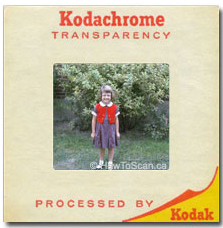 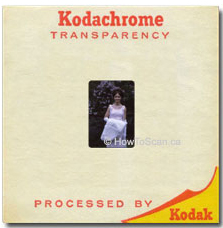 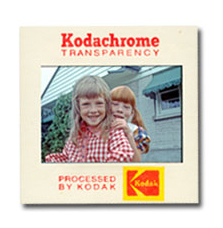 In photography, a negative is an image, usually on a strip or sheet of transparent plastic film, in which the lightest areas of the photographed subject appear darkest and the darkest areas appear lightest.

There are different types of films today:

Print films are standard, commonly used films. They produce transparent negatives (images with inverted colors) that are printed on photographic paper with use of an enlarger or by contact printing. These films can be color or black-and-white.

Color reversal film (or "slide film".) works the same as print film but it doesn’t invert colors. It makes diapositives (transparencies) which can be placed in small metal, plastic or cardboard frames and used as slides in projectors or slide-viewers.

Color reversal sheet films of large format. They are used by professional photographers in order to produce very-high-resolution images which can be later scanned digitally.

In the case of color negatives, the colors are also reversed into their respective complementary colors. Typical color negatives have an overall dull orange tint due to an automatic color-masking feature that ultimately results in improved color reproduction. Negatives were once commonly made on a thin sheet of glass rather than a plastic film, and some of the earliest negatives were made on paper.


Please follow the below links for medium format film, glass plates and large transparencies, which are priced differently due to the more complex nature of digitising these formats.

All slides, negatives and strips are professionally cleaned and digitised to the correct resolution, before entering our post production suite where images are toned and sharpened. Contact: cheryl@oxfordduplicationcentre.com Tel: 01865 457000
All prices exclude VAT @ 20%